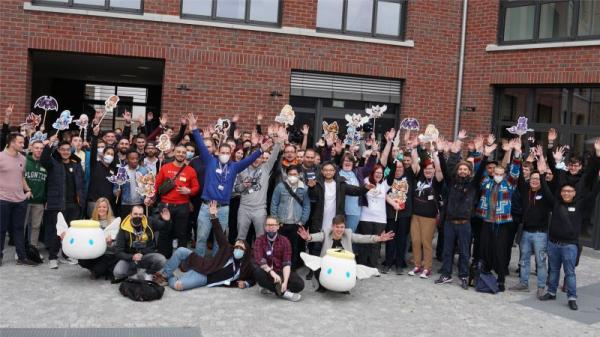 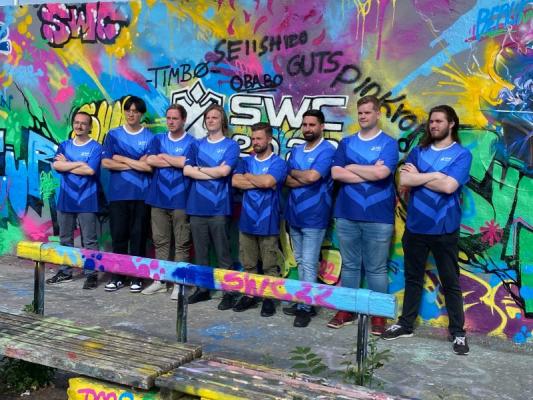 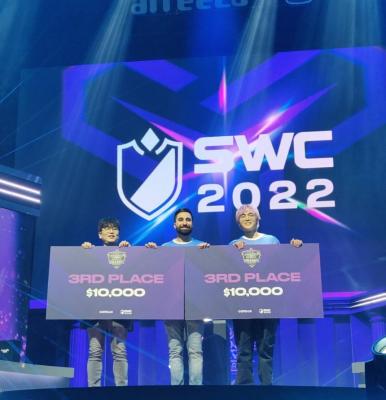 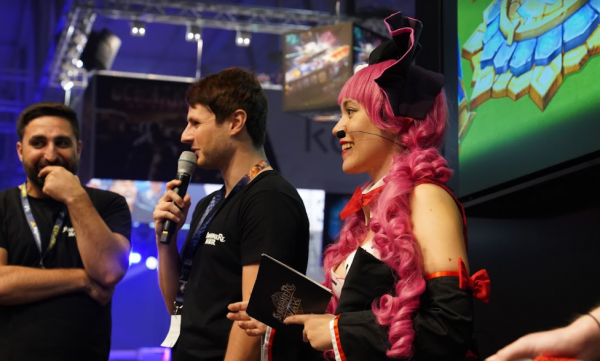 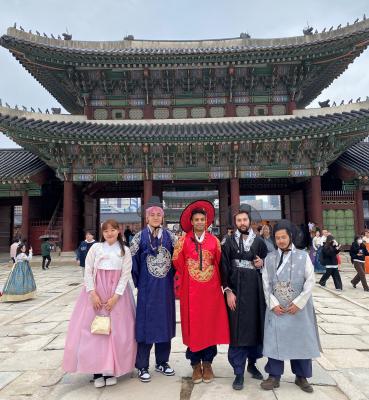 Com2uS Europe provides localization, marketing, community management, customer support and game operations services for a wide selection of mobile games. We service all of Europe, Russia and the Middle East from our office in Berlin, Germany. Our group’s headquarters is located in Seoul, South Korea, with further international offices in the USA, Japan, China and Southeast Asia.

As a major mobile gaming publisher, our portfolio is diverse: Summoners War is a top-grossing mobile RPG, consistently ranking in the top-5 grossing charts in France and Germany. We also work with major international licenses and IP: Major League Baseball and NBA are our partners, we have some of the best golf and fishing games in the market and are working together with developer Slightly Mad Studios on the mobile version of PROJECT CARS. We have also partnered with Activision for Skylanders: Ring of Heroes.